They continued to return for more tea and some were having powerful shifts and openings into the loving presence within.  They began telling their friends about their experiences at the studio and some of them started coming over for tea.

What a wonderful surprise it all is!

Over the years... some of them have asked me to invite more people to experience this, and so I have created this website as a way to extend the invitation to more people.  I also renamed the studio to the
Self Discovery Studio! 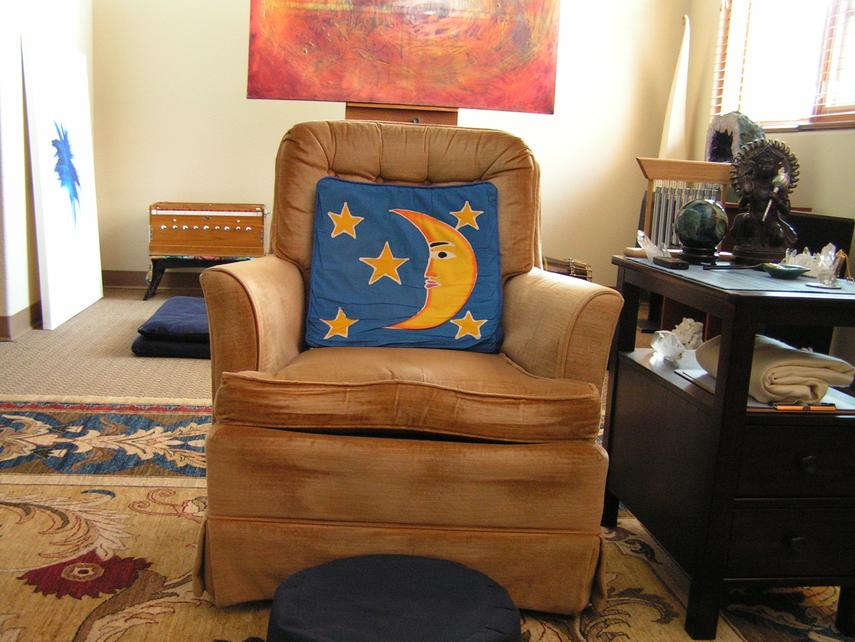 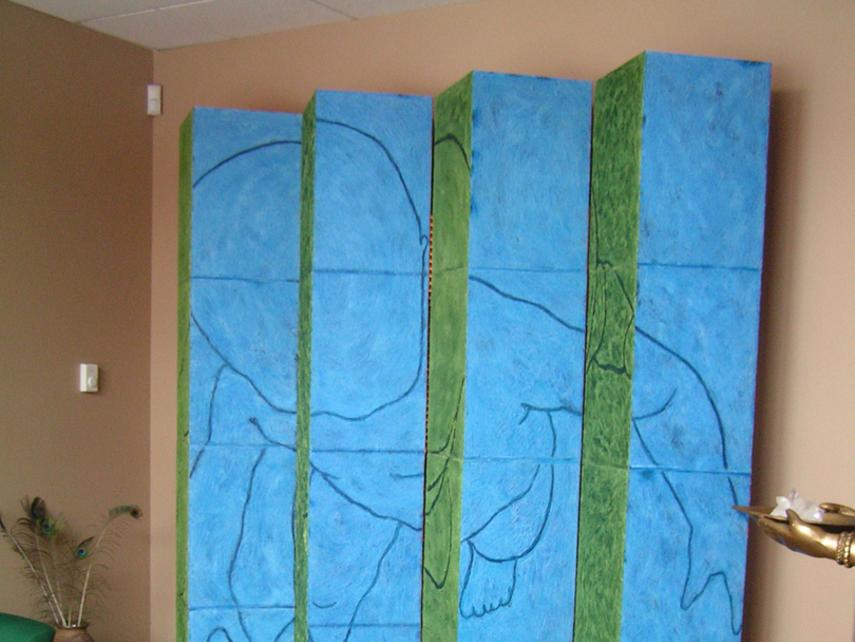 I was married for thirty four years and I have four amazing sons!  I am so grateful for that marriage and the wonderful life that we shared.

My sons are each so unique and lovely, and have been my greatest teachers!  I love them each so much!

In my early days I was a baseball player and in college I studied Aviation and became a pilot.  I earned a private and a commercial license, and an instrument rating, and then became a flight instructor.

Later on we moved to Daytona Beach, Florida and I went to Embry Riddle Aeronautical University, where I got a degree in Avionics Engineering.

I worked as an Engineer at the Kennedy Space Center in Cape Canaveral, Florida, on the Space Shuttle Program.  So much fun!

I retired from engineering and we moved back home to Colorado, where I went back to school again and earned a Bachelor of Fine Art degree at the University of Denver.  I decided I wanted to explore how art could be used in service to others and attended The Naropa Institute, in Boulder, where I earned a Masters degree in Transpersonal Counseling Psychology/Art Therapy.

The last thing I expected at that point in my life was a Guru from India, and yet there I was in an ashram in the Catskill Mountains in upstate New York.  I was at the ashram with my son Alan, who was thirteen years old at the time, and I am so grateful that we were able to share that adventure together!

For a long time I had been searching for something I couldn't explain, but I didn't know it was this.  I loved everything about the ashram.  It was such a beautiful setting.  I really enjoyed the wonderful music and the peaceful meditations.

What I didn't expect to happen there was to have my heart shattered wide open!  My heart was shattered so wide open... that the love within me could not be contained.  It was like instantly being in love with everyone.

This was the beginning of a wonderful journey of True Self Discovery!

It was a wonderful initiation into the ever unfolding Loving Presence that is within us all!

That occurred during the summer of 1998.  I returned to the ashram each summer after that for six years, and each visit was an adventure of letting go ever more fully into that Loving Presence within! 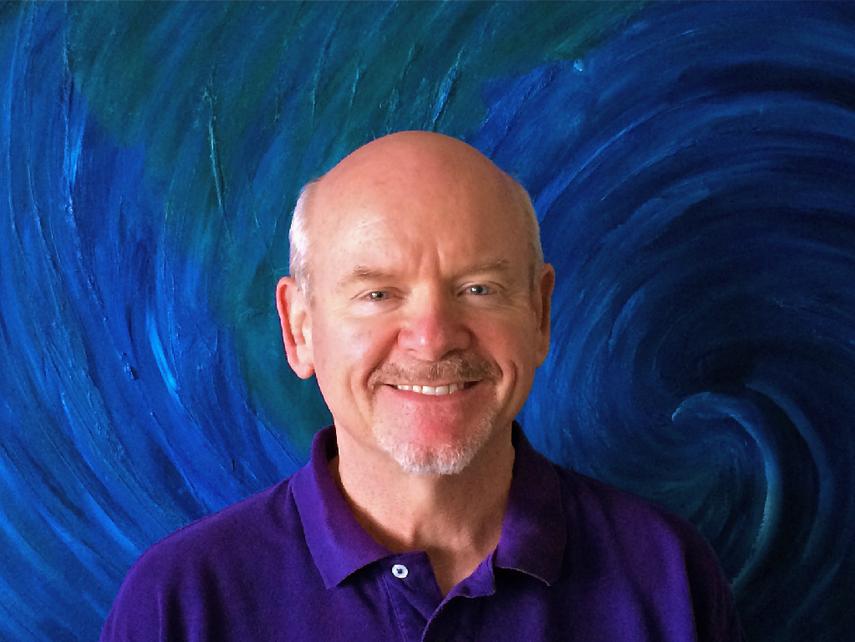 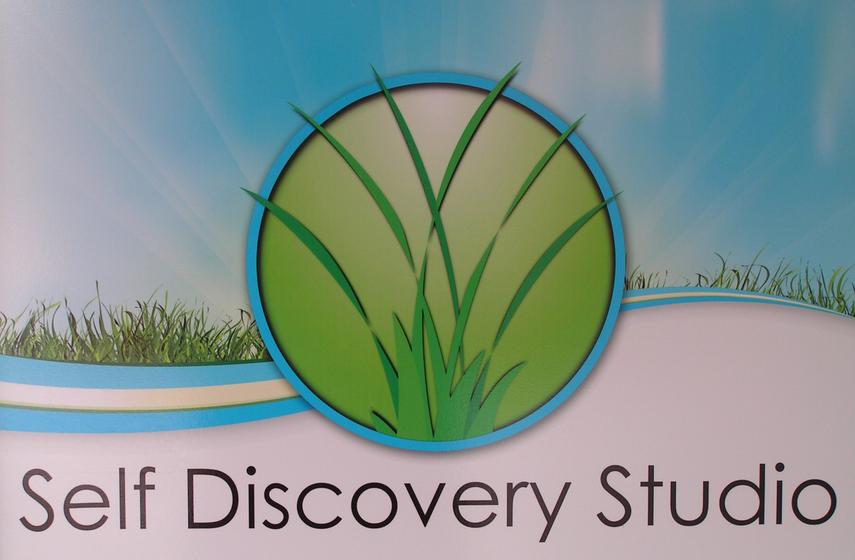 Throughout this three year period I experienced many powerful shifts in Consciousness and shifts in how I perceived reality.  Then one day in the spring of 2008 everything stopped.  Upon awakening that day there was no separate me.  There was only Loving Presence - one unified all inclusive Loving Presence.  No longer was there a separate person... only that which absolutely is Love itself.

I stopped all of the events I had been hosting at the studio.  It was clear that I simply needed to just sit in the power and the stillness of this realization.

A sense of self returned and the realization remains.

Then in January of 2009 a few people started coming over to the studio to sit and have tea.  They would tell me about their journey and I would share with them what I was noticing.

Sometimes I would invite them into various styles of Self-Inquiry and different types of Meditation.  Sometimes I would play the harmonium and sing to them while they rested on some comfortable cushions.
And sometimes they got up and danced!

I offered art as a spiritual practice at my studio called Art Iza Way from 2001 to 2006.

From 2006 to 2008 I began inviting Spiritual Teachers from all over the world to come and do weekend retreats and week-long retreats at the studio. 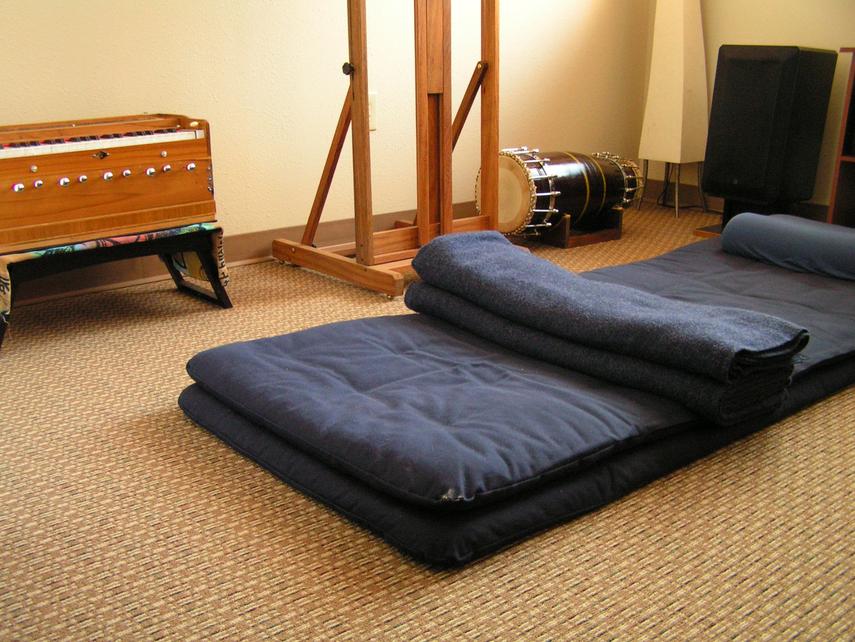 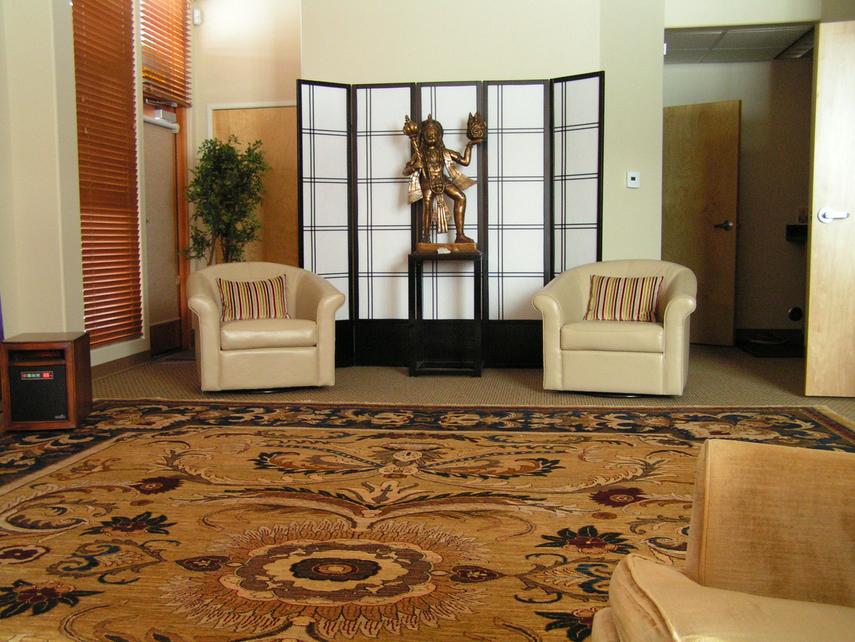